This exhibition is held from 22nd November 2017 to 22nd December 2017 over at One East Asia Artspace.

Nandita was featured previously in a February 2017 post. We liked her works then and these are even better.

She did more sculptural works to hang on the wall, a table top sculptural work which was placed on a mirror surface (to good effect) and a few flatter works.

The works are really excellent! Definitely an improvement from the works which she showed at OneEast Asia earlier in the year and captures / expresses her artist statement really well. 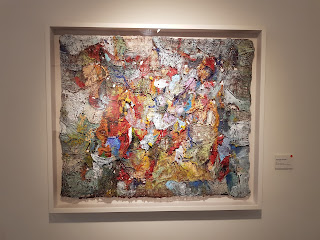 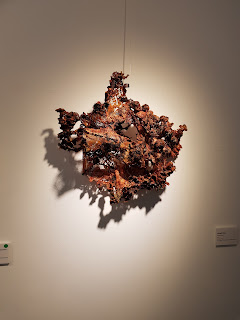 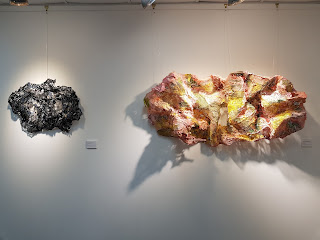 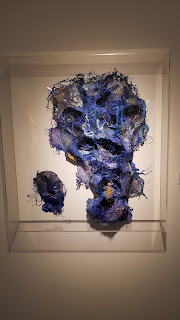 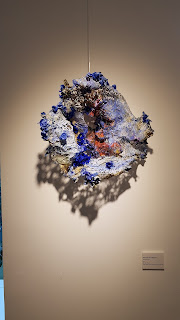 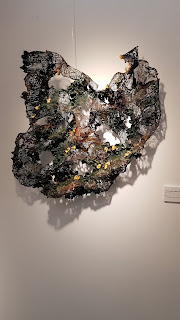 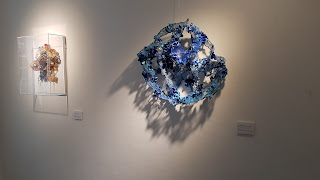 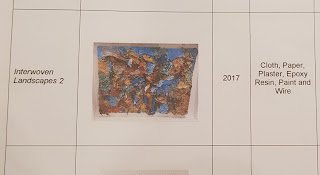 Points for Collectors: Strong buy rating. Reasonably priced too! Definitely one to watch and follow. You should really catch her show before it closes on 22th Dec 2017. Must see show. But remember the OneEast Asia opening hours, 12pm -7pm, Mon to Friday and 12pm to 4pm on Saturday. Artist talk on 7th December 2017 too.

Artworks of the Months 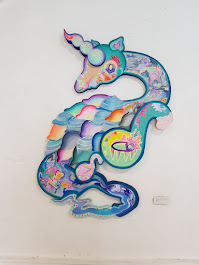 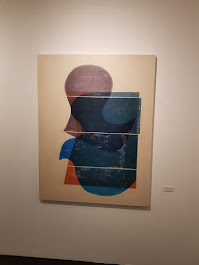 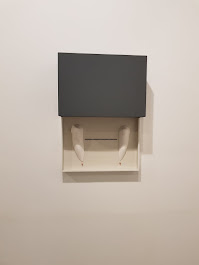 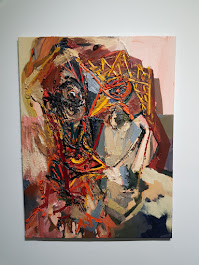 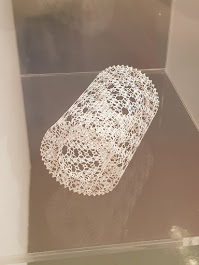